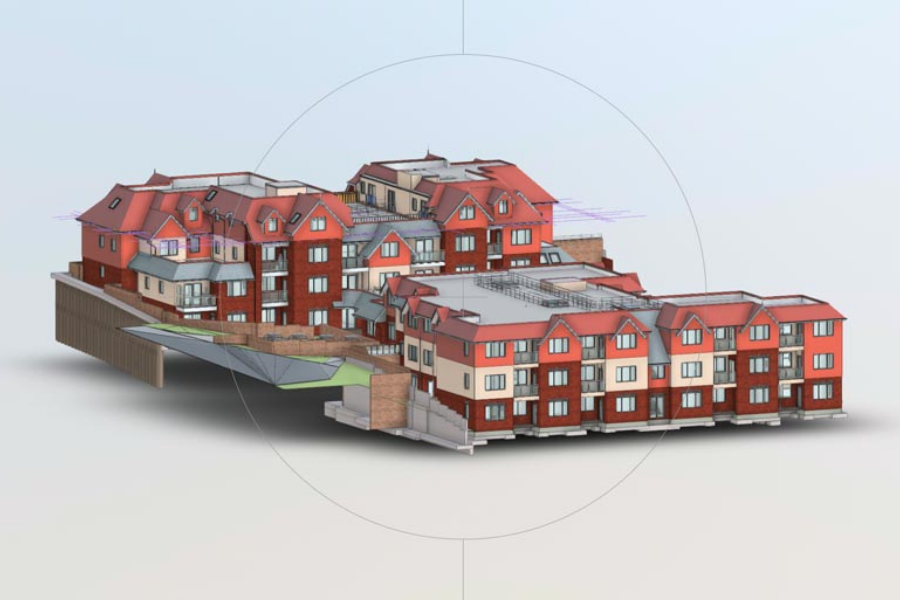 Last month heralded an important day in the history of Abbeyfield South Downs.  The first 22 apartments Holdenhurst have been handed over, a real milestone in the development.

Bringing Holdenhurst to life is very much a team effort, the result of combined enthusiasm and hard work. But here we’d like to highlight the contribution of Malcolm Paris MBE.

Malcolm recently turned 80 years old, fittingly on the same day that the first 22 units were handed over. To put it simply, without him there would be no Holdenhurst!

Malcolm has been involved from the beginning; the first person on the then committee to see the potential to develop Holdenhurst. He dealt with many setbacks and frustrations with good humour, whilst never giving up.

Involved with the project for over twenty years, Malcolm commented:

“All I did was to plant the seed and bring it through the nursery stage. Little did I think that from the original approach to the owners of Gray Court in 1999 or the first meeting we had with them in 2005, that it would take until now to achieve a finished building.

In the latter days, Nolan Taylor (CEO), Ian Thomas (Development Director) and the Abbeyfield South Downs Trustees have done much more to get the project to final completion, on budget and all units to rent, while avoiding any significant delays from the Covid situation.”

As we now look forward to the project nearing completion, the handover of the 22 apartments is largely symbolic. Yet it does enable a further proportional payment of the grant from Homes England which plays a key role in our funding. With their support, we are proud to offer a full affordable rental development. This makes Holdenhurst special as it enables people to enjoy the beautiful homes we are offering, at a price that is within reach for everyone.

In 1999 Malcolm was the Abbeyfield County Chairman for East Sussex. He was approached about the need to establish a new society and house in the Heathfield area. He adds, “A new development would enable tenants to stay with us longer and provide enhanced support which was new for our East Sussex houses.”

As Malcolm worked in the construction field, he was asked to chair the project, “just for the start they said!” New premises had to be found and it was likely that major work would be necessary.

In 2005, local authority planners agreed to support a complete redevelopment of the combined Holdenhurst and Gray Court site in Mill Road, Heathfield.

Unfortunately, the first application for planning permission in 2015 was refused. So, the scheme was redesigned, with permission granted in 2016. We strengthened the board with new members capable of running such a major project, then secured some significant funding and finally appointed Castleoak to be the building contractor.

Malcolm adds; “As Holdenhurst nears opening for me it will be the end of a long road; over twenty years in the making and I look forward to seeing its completion.”

> Book a Viewing Holdenhurst will open for in-person viewings from May 2021. In the meantime, why not take a virtual tour?

Thinking of moving? Your guide to Heathfield and surrounding areas

Heathfield time capsule to mark the opening of Holdenhurst

The difference between extra care and care-enabled at Holdenhurst

Did you know today was Do Something Good for Your

Ruth celebrated her 96th birthday recently at our

Did you know meals are included as part of our ten 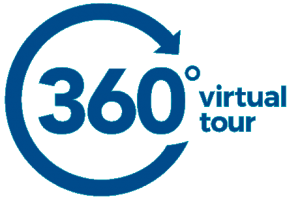 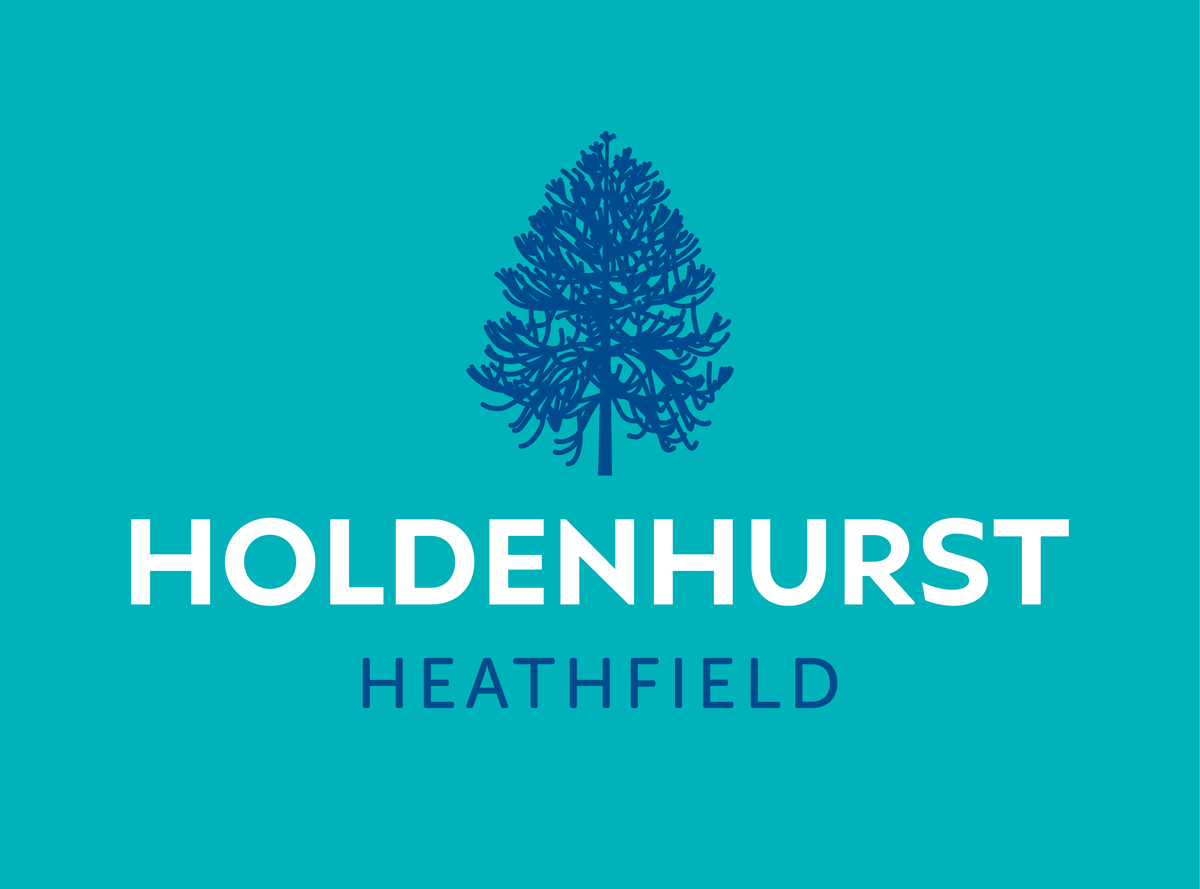